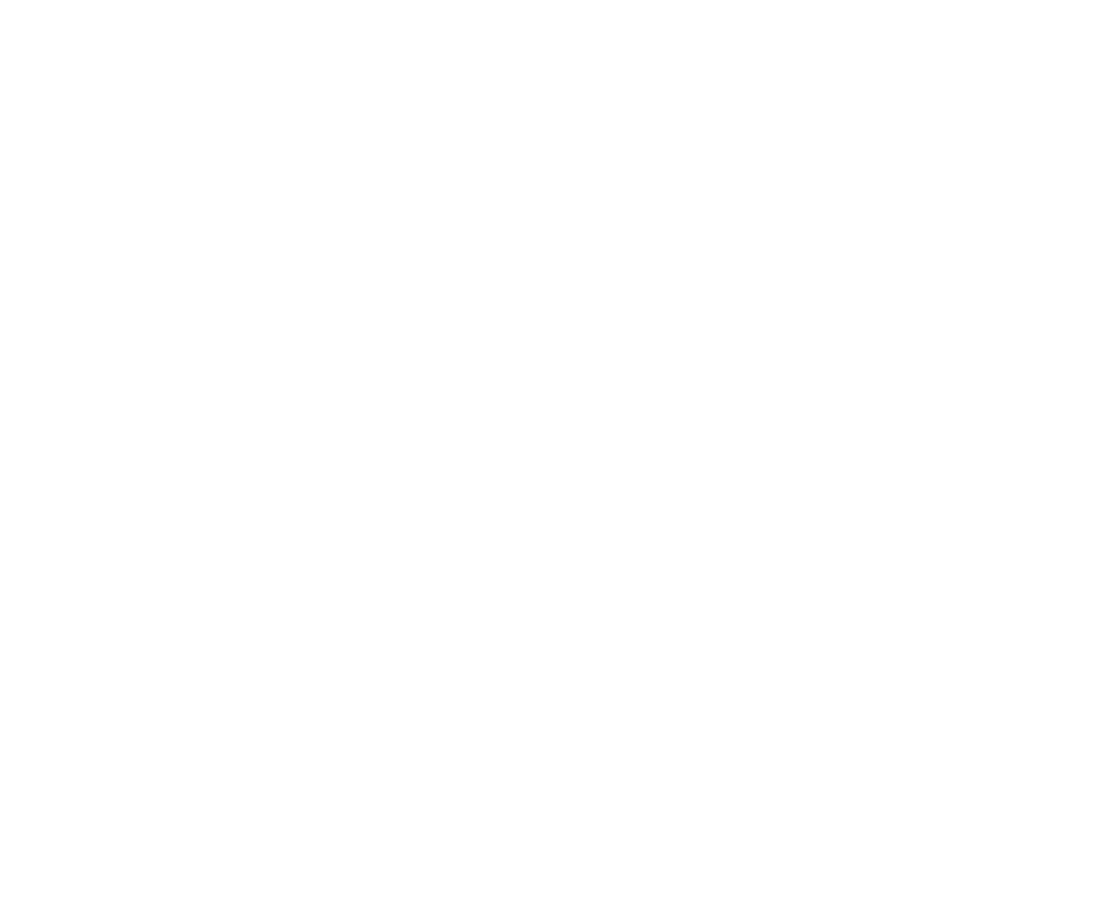 Located inside the San Clemente Inn and launched in the Spring of 2022, Riviera aims to elevate the local dining scene in San Clemente by offering a unique culinary experience and design-driven atmosphere that’s equally exciting, creative, and worldly as it is familiar, welcoming, and inviting.

Owned and operated by two San Clemente locals: Brent Daub, an entrepreneur and successful law firm owner, and Marisa McBride, a businesswoman whose family has been residents of the community leading contributions to the city’s trucking, construction, and real estate industries for three generations – Riviera’s vision will be brought to life.

Marked by meals made from scratch and responsibly sourced whenever possible, Riviera leans heavily into a farm-to-table approach to food for community residents, day-trippers, and vacationers alike.

From breakfast staples to vibrant lunch offerings to global-inspired main dishes, and decadent desserts, Riviera – with its highest level of service – is the perfect place to dine morning, noon, and night – whether it be for a post-surf snack session, after-work cocktails and appetizers, or date night.

No matter your culinary cravings, we look forward to serving you. 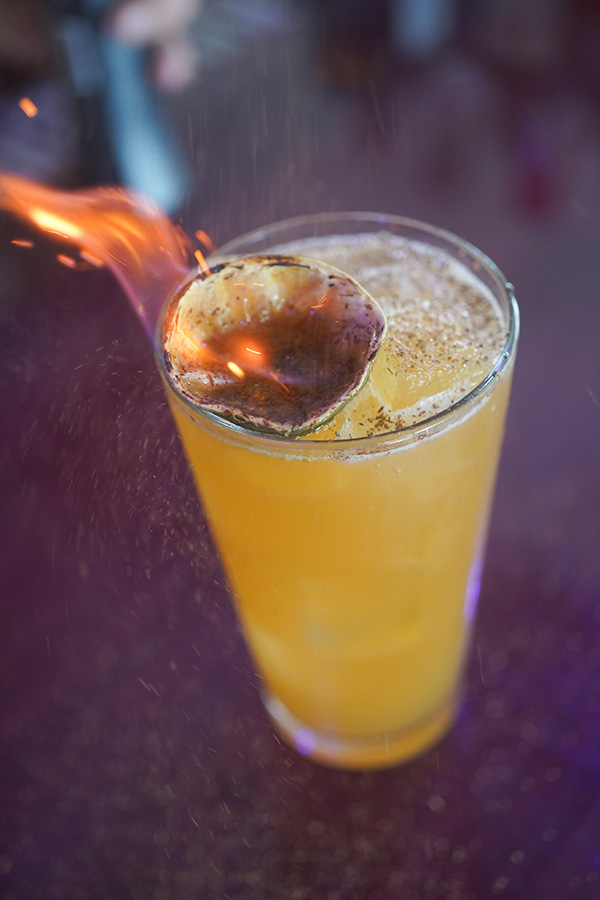 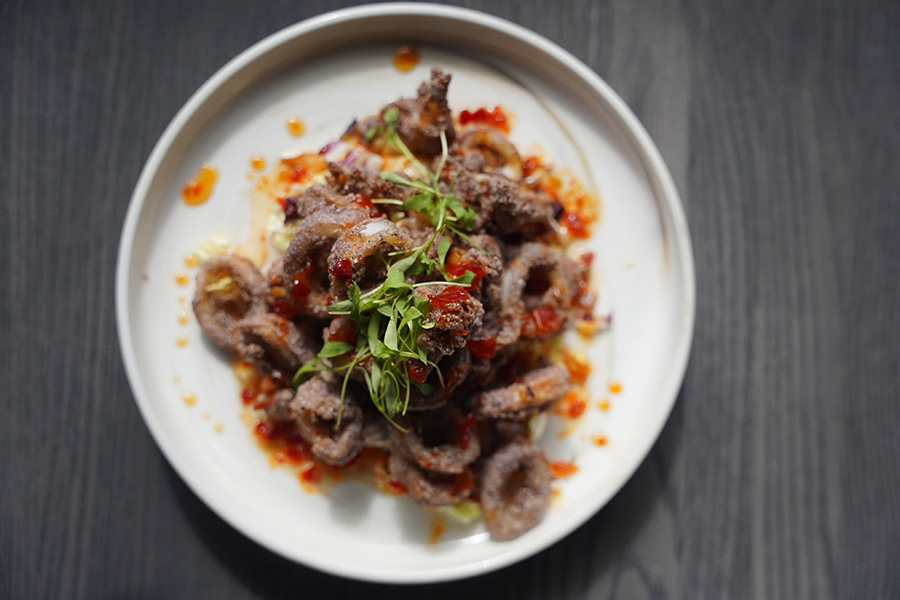 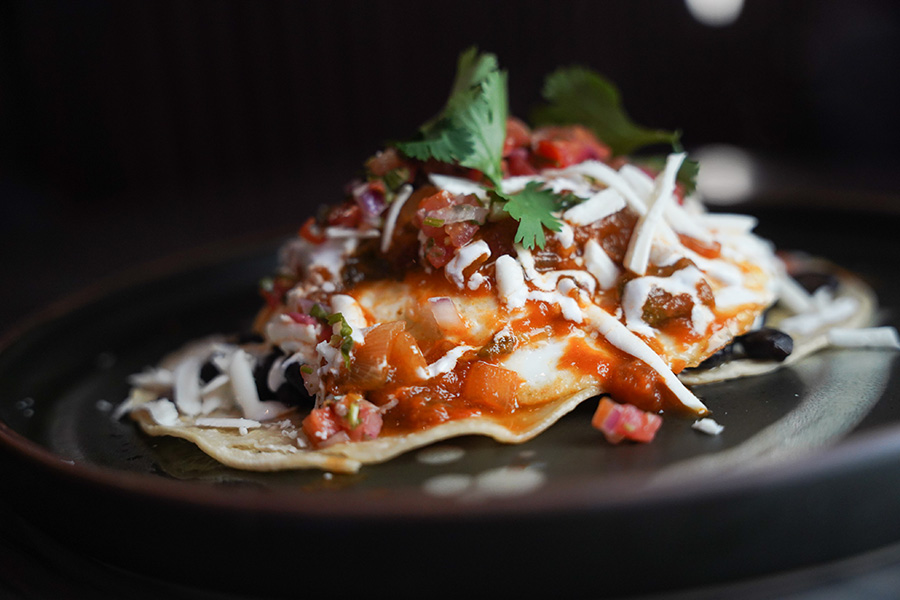 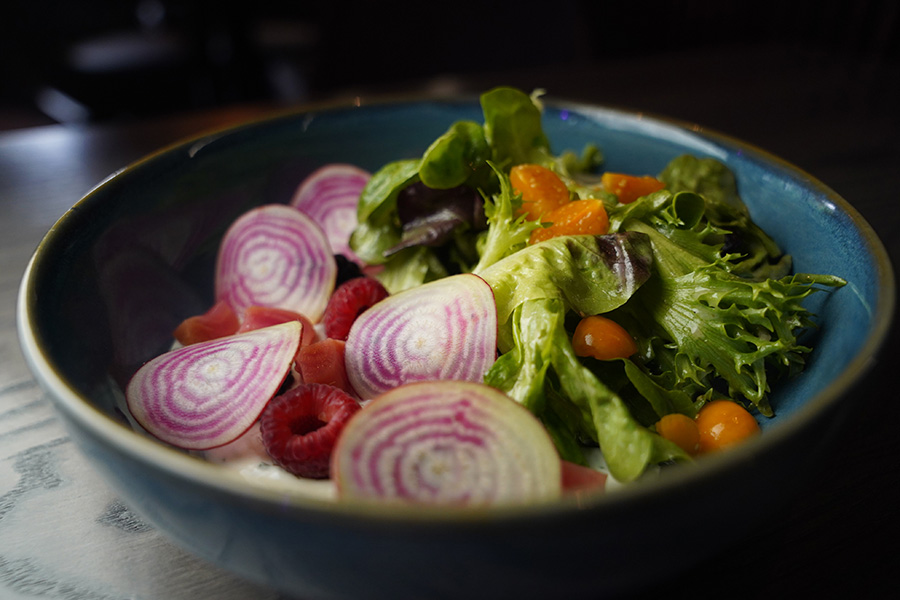 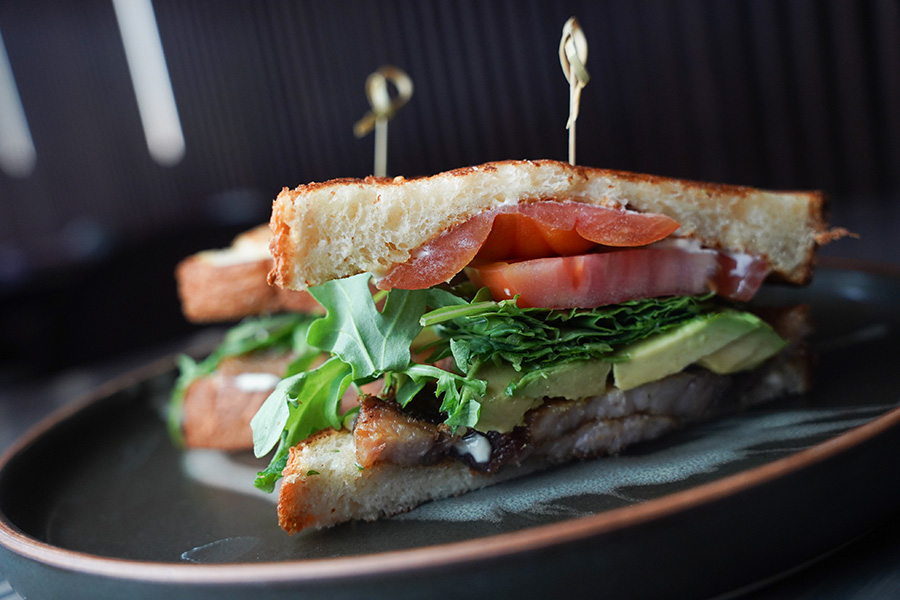 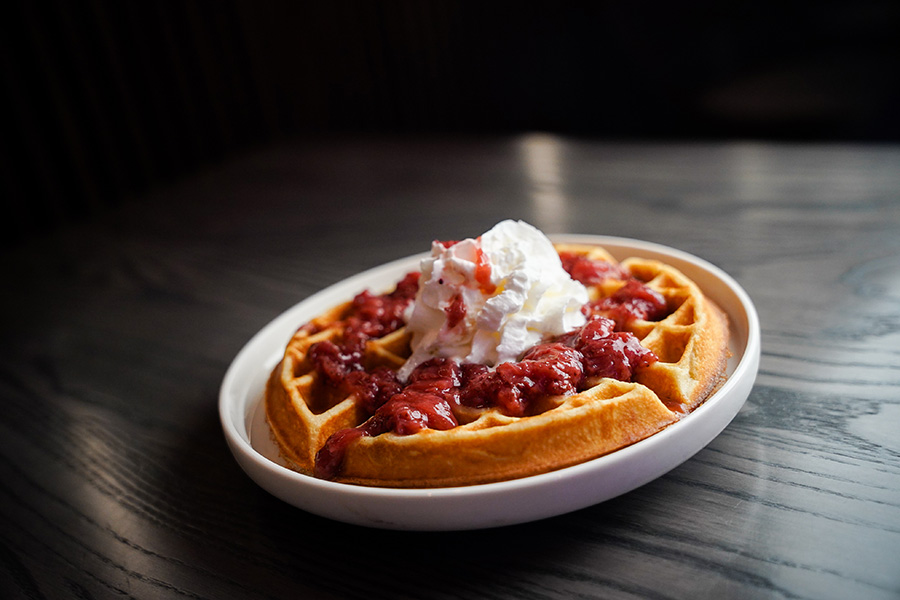 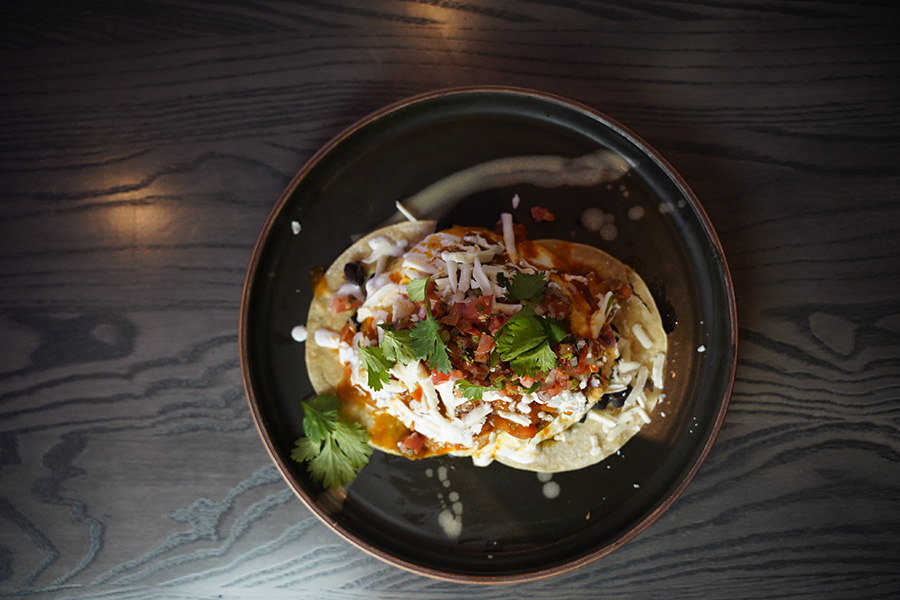 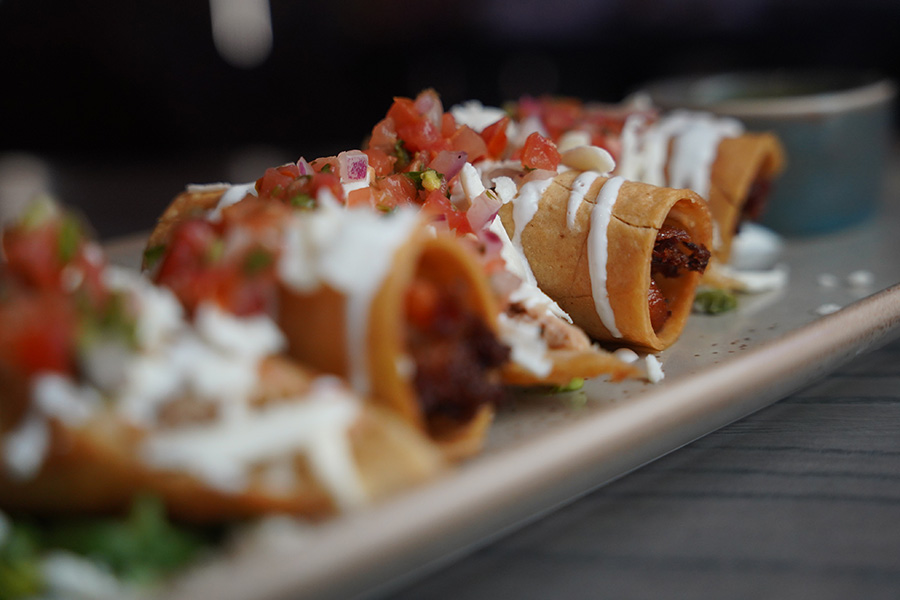 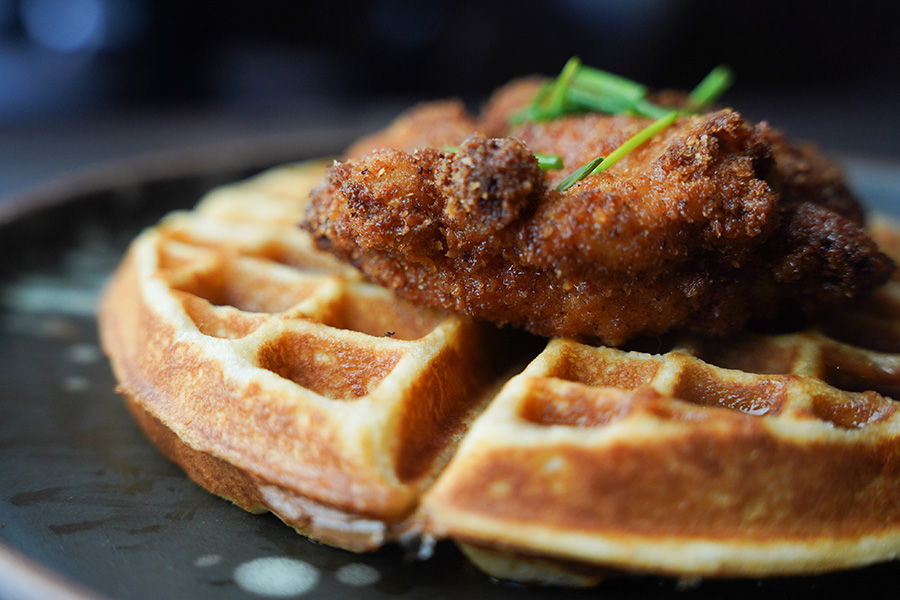 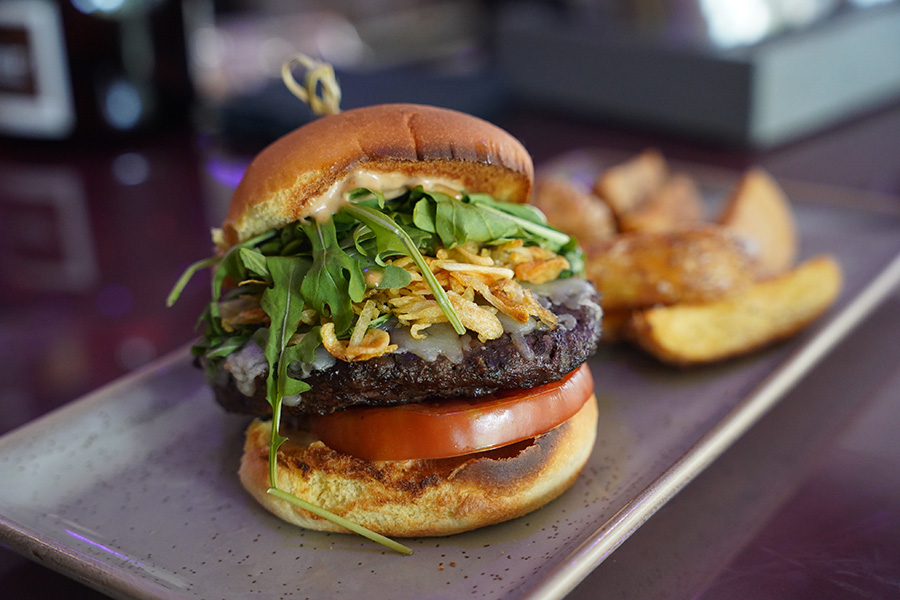 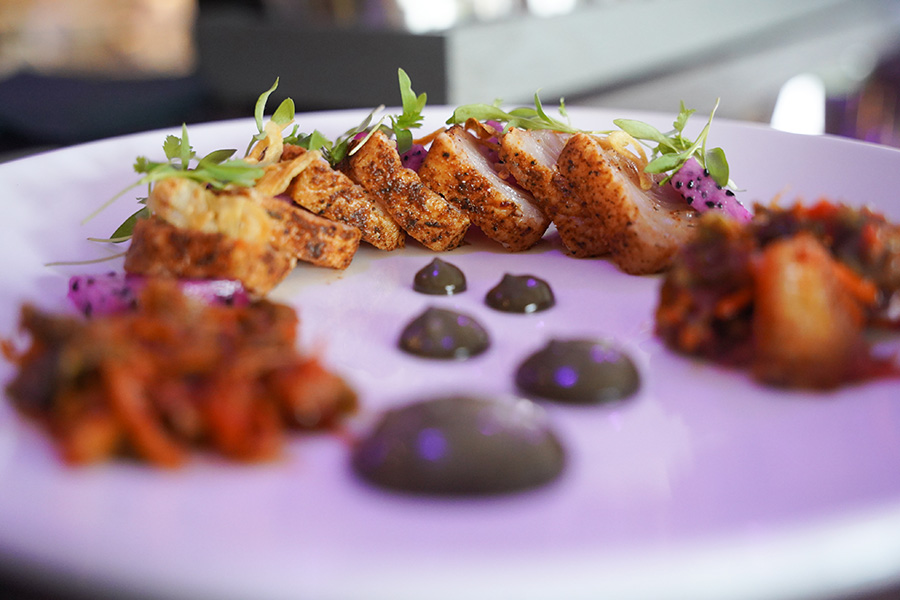 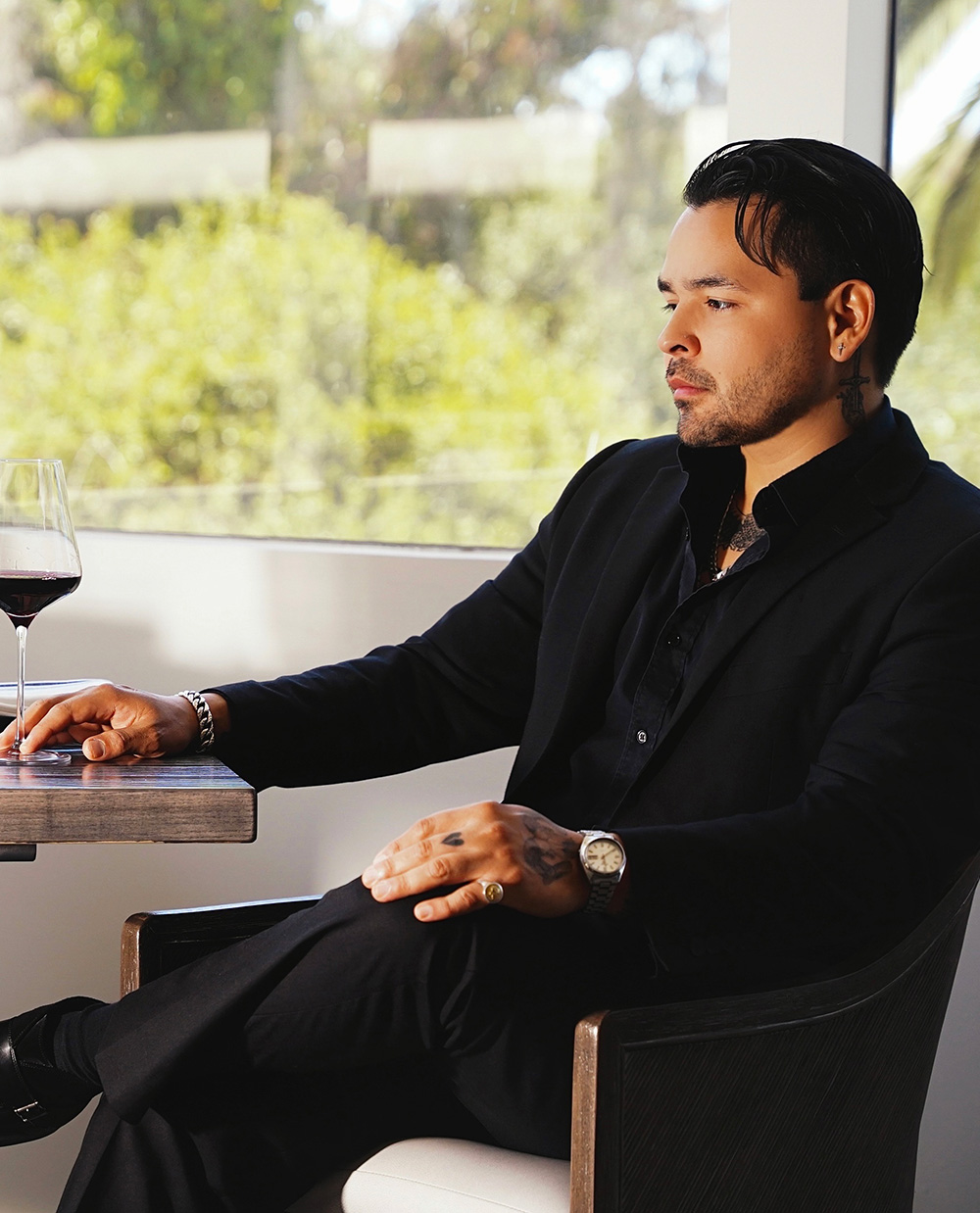 Born in Guadalajara, Jalisco, México, Robles began working at 17 years old at Osteria No. 10, a local Italian Osteria owned by Raffaele Mattrone – which marked the beginning of his food and beverage career and his introduction to authentic European cuisine.

After then spending a couple of years in different countries and cities including London, Paris, Madrid, and even Marrakesh in Africa, Pedro returned to California in 2015. Inspired by his travels around the world, Pedro reconnected with his passion for culinary arts.

After opening Knife Pleat, Robles opened his first restaurant in San Clemente, OC Fresca, alongside Meg Gill, owner of Golden Road Brewery. In the Summer of 2020, Robles then met Michelin-starred Chef Joshua Gil and his partner Matt Egan, and just four weeks later, together, opened MIRAME in Beverly Hills – which now also proudly touts its own Michelin guide award – and is still a “must-see” in the heart of the Los Angeles dining scene.

With a vast pedigree of mentors behind him, a love for food from every corner of the globe, and a long-awaited return to Orange County, Robles is thrilled to help lead the Riviera team towards creating amazing dining experiences with the ultimate goal of bringing a Michelin-level stamp of approval to the beloved city of San Clemente.

Use the form to send us your details or email your resume to info@rivierasc.com

Looking for a gift card? Pop by or give us a call for purchase.